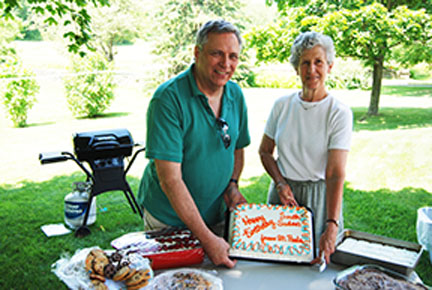 1. The birth of South Sudan brings with it hope and freedom

We have never been a country before

On the eve of independence in South Sudan, I was sitting under trees
with a small community of neighbours in an area called 'High
Jerusalem' The afternoon leading to the evening had an atmosphere I
can only describe as high point south african - the sort of feeling we
had during our own transition in 1994 and the feeling of the World Cup
2010. I had even heard vuvuzelas. Flags everywhere.

Sitting near the Nile, in the insect dark, we were celebrating a meal.
The South Sudanese had decided on this night of liberation that there
would be a type of passover seder.Stories of pain, oppression and
slavery were followed by stories of hope. Bread was shared, songs and
the new national anthem was sung, candles were lit and there was
dancing - the quiet, eager dignity of a people set free.