Senior Space, a program to bring together the downtown seniors from the local high-rise buildings in Scranton for an afternoon of sharing food and fun, began at St. Luke's Episcopal Church in June, 2009.

At one of the gatherings, an accomplished pianist guest entertained everyone. He promised to return.


With the backing of St. Luke's rector, Father Peter D'Angio, the vestry and 26 parishioners organizing these afternoons, Senior Space coordinators Beverly Hoeffner and Linda Howarth said they are "looking ahead hopefully to expanding this new community service." Responses received in December indicated that some 60 to 70 Seniors and eight new volunteers have signed up for the January 10 event. 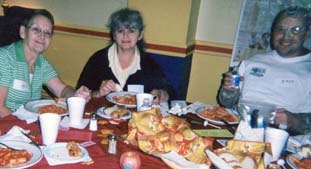 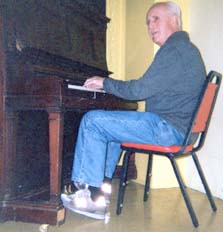