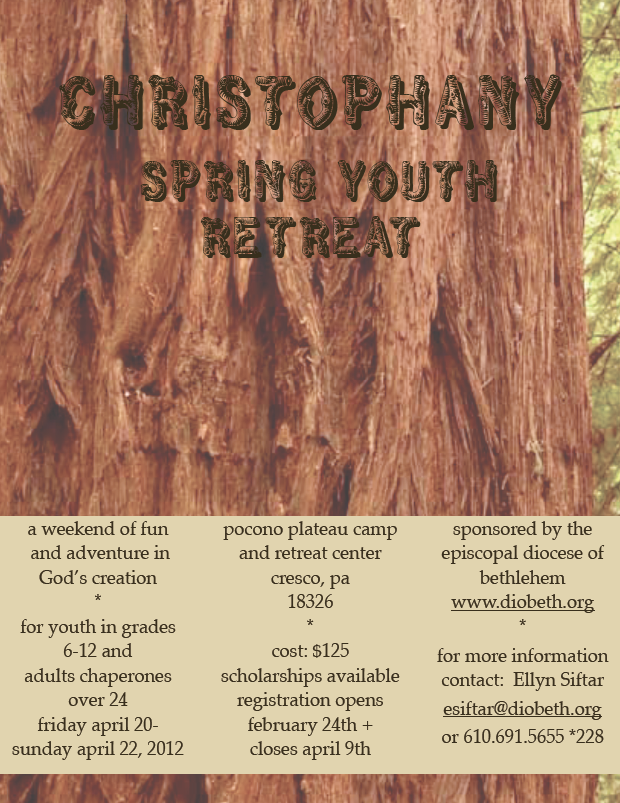 On Haiti ... • Bob and Gwendolyn-Jane Romeril's daughter, Winnie, joined the rescue teams in Haiti on Saturday. She is a field press officer for the American Red Cross and is expected to be there for 2 or 3 weeks. Pray for her safety and for her concerned husband and parents. • Updates from across the country on missionaries, church responses, persons in Haiti, etc., are available from the Episcopal Church Office of Communication. • The Diocese of Haiti is the largest and fastest-growing diocese in The Episcopal Church. There are over 83,000 Episcopalians, 97 Episcopal churches, 115 congregations and communities of faith, and over 200 Episcopal schools with more than 6,000 students in Haiti. It has lost a cathedral, convent, Holy Trinity Complex, College St. Pierre, and a Jubilee Center.  • Episcopal Relief & Development has disbursed emergency funding to the Diocese of Haiti to help meet critical needs such as food, water and shelter for those affected. Donations can be made to Episcopal Relief & Development online or by calling 800-334-7626 ext 5129. ERD has a four star rating on Charity Navigator and meets all 20 standards of the Better Business Bureau. Some 92% to 96% of each dollar given to ERD goes directly to the program be it for disaster relief or for development. • This website provides reports mapped in near real time and gathered from reports coming from inside Haiti via: SMS, Web, Email, Radio, Phone, Twitter, Facebook, Television, List-serves, Live streams, & Situation Reports. [H/T to Beth Felice, communication director, Diocese of Missouri].

Lenten Collection for Youth Mission Project ...  [From Kim Rowles] Starting on Ash Wednesday the Youth of the Diocese are asking the parishes to begin a collection of personal care items for our Christophany Mission Project. Two years ago we made meals for the "Stop Hunger Now" campaign, last year we learned about Environmentalism and the Episcopal Church, this year we are hoping to help those in need take care of basic hygiene issues. We are asking for collections of the following items: New Handtowels, Washcloths, Nail Clippers (without files or emery boards), Widetooth Combs, Toothbrushes (individually wrapped), Large tubes of toothpaste, bath-sized bars of soap, boxes of sterile bandages, and gallon-sized zip bags. If you cannot purchase these items we will also accept gift cards to Walmart so that we can purchase the items ourselves. We hope to complete 600 kits to distribute to shelters in Bethlehem, Reading and Scranton. We will with your help. The collection will end on April 4, 2010 (Easter Sunday), and the youth council will make arrangements to pick up items, or you can drop them at Diocesan House to be brought to Christophany for assembly. Questions: Kim Rowles, Youth Missioner for the Diocese, online or at 610-751-3931.Download a flyer below.

The DioBeth Youth Council invites 6-12 graders in the Diocese of Bethlehem (and friends!) to our
spring retreat… Christophany Goes Green!

The DioBeth Youth Council invites 6-12 graders in the Diocese of Bethlehem (and friends!) to our
spring retreat… Christophany Goes Green!